Apparently, it can. Lack of exercise, smoking, and an unhealthy diet are all factors contributing to substantial drops in how much you can accomplish in a working day. Read on to discover more findings from the study conducted by researchers from Brigham Young University, the Center for Health Research at Healthways, and the Health Enhancement Research Organization.

The research also reveals that the company’s willingness to assist employees in improving their health is one of many factors affecting employee morale. Productivity is better when firms actively support employees trying to get healthy.

A drop in employees’ productivity affects not only theirs but also the overall company’s performance. According to the Health Enhancement Research Organization’s CEO, Jerry Noyce, companies must examine productivity loss and monitor it. This is the best way to establish the impact on the company’s profitability.

Noyce went on to say that business leaders are able to do a lot to prevent productivity loss. To begin with, companies should focus on improving employees’ well-being. Programs of the sort can help improve employee satisfaction, and in turn, productivity. This has a positive effect on the bottom line.

The research looked at a number of personal and work-related factors that have an impact on productivity. Some of them include employees not having sufficient time or technological support to complete their work, as well as financial stress.

In terms of age, loss in productivity was most common in the demographics between 30 and 39. Employees aged 60 and over were least likely to experience a drop in productivity.

As Dr. Pope went on to confirm the significance of the findings, he pointed out that the numbers of employees with health issues, sedentary lifestyles, and too much body fat were at the highest they’ve ever been.

While it was revealed that employee productivity is affected by age, gender, and profession; diet and exercise seem to be the leading factors of employee productivity. However, a company’s active support in improving staff’s overall well-being can help minimize their negative impact.

The findings were revealed in a survey-based study with a sample size of 19,803 employees. Participants were drawn from three big companies and different geographic locations to ensure that the sample was more widely representative. 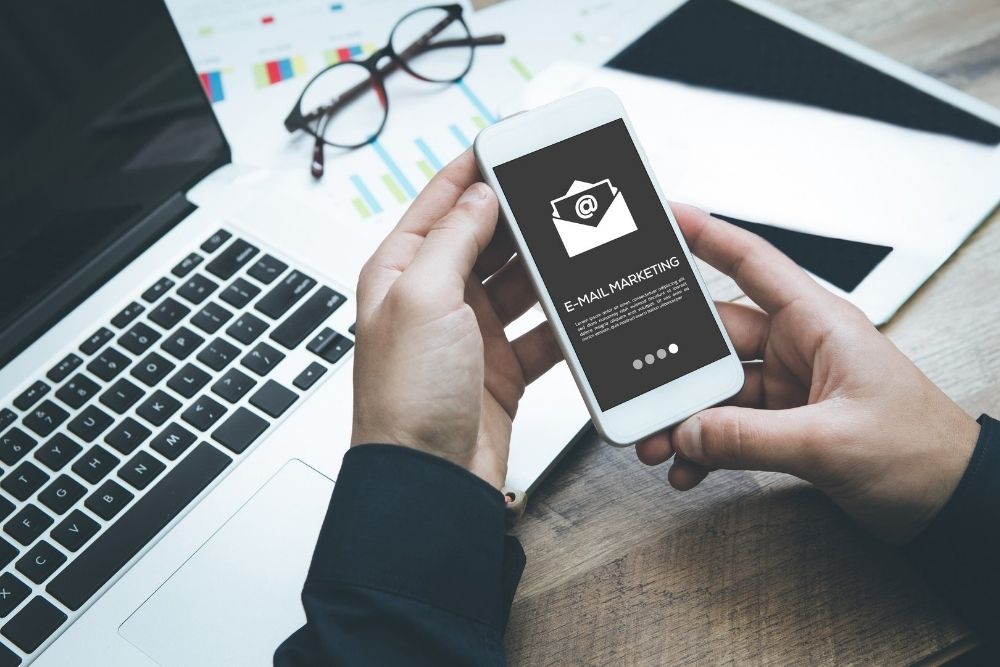 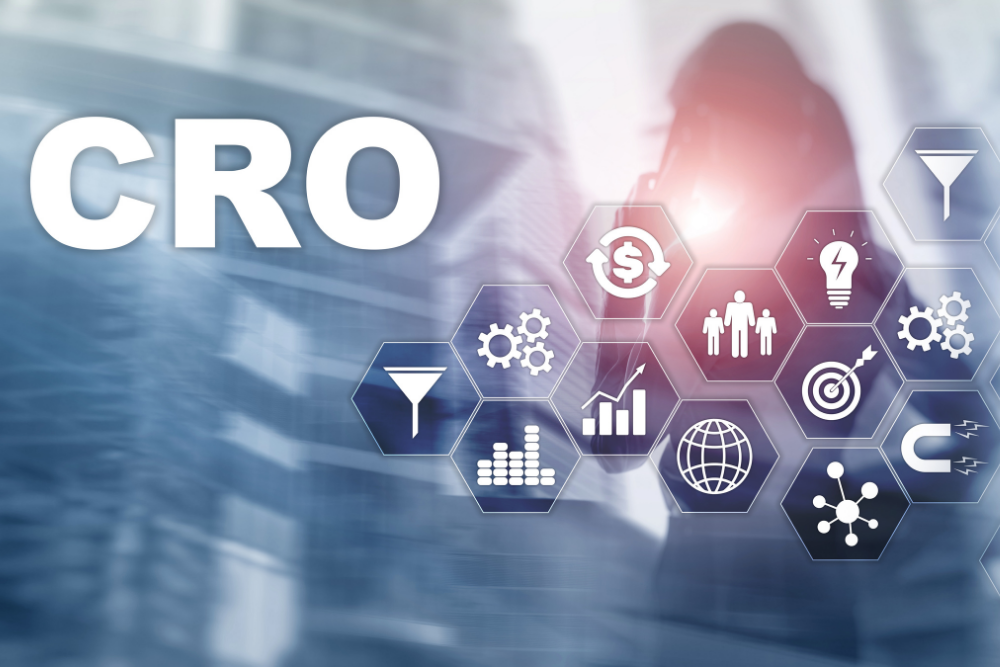 Getting website traffic can be challenging, but getting that traffic to convert into taking the action you want is an even bigger struggle. All business owners with an online presence need a good conversion rate optimization strategy to generate revenue....